I came across a competition from Google that caught my eye. Google Doodles is an art form which uses the Google logo and modifies it to signify a holiday or highlight a known person’s birthday or achievements. 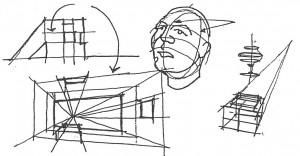 The competition theme this year was ……

By the time you read this, the competition may be over and beside that, you would need to be a young artist (grades K-12).  As I was driving my 7th grader to the Luke Air Force Base Show in Glendale, Arizona (how apropo is that – flying machines), we were having a discussion about what invention could make  the world a better place.

So my first thought was about living in the desert of Arizona and the lack of water.  A growing theme (no pun intended) throughout the Southwest United States.  Just this year, we went for 2 months without rain, yet our taps still delivered water and the farmlands still grew.  It’s like magic. 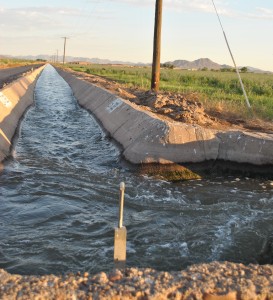 Living in the West Valley of Phoenix Metropolitan area, especially amongst the farmland, one thinks about food or feed depending on what mouth it may be going in.

INTERESTING WATER FACT – I learned this year that Palo Verde Nuclear Plant uses 100% effluent water (yes cleaned toilet water) to cool their reactors, about 20 billion gallons per year or 40-50,000 gallons a minute at full operating power to cool their reactors and create steam.  Steam is what generates the energy.   WOW!!!!!!!!!!!!!  For more Nuclear info, click here!

So with all the land that is dedicated to farmland and all the water that is spread out over that land evaporating to the heavens, it made me think of an idea called vertical farming.  I saw this idea some while back in a Popular Science and Wired Magazine.

The term was first coined in a book in 1915 called “vertical farming,” by Gilbert Ellis Bailey.  It is still available on Amazon Books, but probably will need to be dusted off once you get it.  This book was written after the skyscraper was invented in the middle 1800’s.  Just for some historical reference, the Flatiron building, one of the first skyscrapers in New York City was built in 1902.  It is 285′ tall and 22 stories. 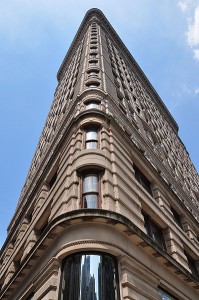 Many concepts in history have been dreamed up.  Even as early as 1909, Life Magazine published a building that cultivated food.  In 1922, Le Corbusier’s, one of the great architects of the 20th century, proposed vertical farming.  Le Courbusier’s phrase was “Vertical Garden City” which came from a sketch developed in 1937.

The technology precedents that make vertical farming possible can be traced back to horticultural history through the development of greenhouse technology.  Hydroponics have also made it possible to grow plants without dirt.  The use of hydroponics dates back to 1627.  Fore more info, click here.

Even Walmart has a kit one can buy to do you own hydroponics at home. 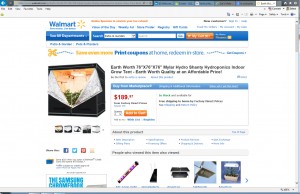 Science fiction books also reference these concepts.  A recent read “Dust” by Hugh Howey has references to vertical farming within underground silos.  The characters inhabited silos after the earth was created un-inhabitable.  It has grow lights and water systems like today’s vertical farms.